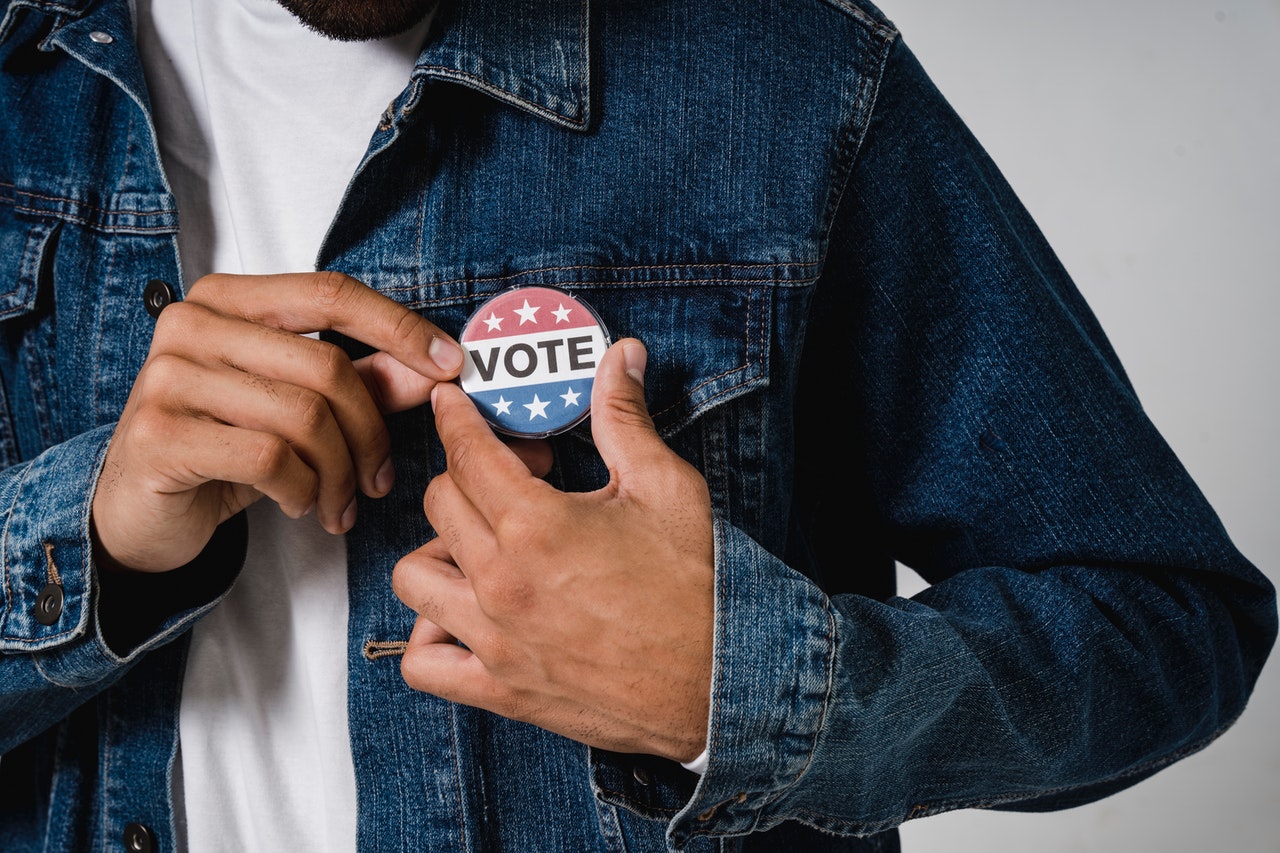 From Ad Engagement to Civic Engagement: Upwave and Chalice Partner to Mobilize Voters

Practically everything that’s central to brand marketing (Is this person favorable towards our brand? Do they intend to purchase our product?) holds true in politics (what’s this voter’s view on our candidate? Are they going to vote for her?). Brand campaigns and political campaigns share a common need to understand — and impact — consumer attitudes.

The same KPIs that are measured in brand marketing are equally applicable, and important, in political marketing. And the same tools that are used to optimize these metrics in brand campaigns can be leveraged in political campaigns, driving interest in candidates’ platforms and encouraging voter turnout.

A recent collaboration between Upwave and Chalice demonstrates this application in action. Upwave paired our brand measurement analytics and data with custom algorithms deployed by Chalice to optimize recent “get out the vote” campaigns for President Biden and U.S. Senator Jon Ossoff.

Both the Biden and Ossoff campaigns had powerful messages developed from extensive data-driven research. Yet how could they be sure that their messages reached the right audience? Could they leverage digital ad optimization to inspire real-world civic engagement?

For these particular campaigns, off-the-shelf advertising AI finds the wrong audience. The AI is trained toward people most likely to “engage” with the ad. More than ad engagement, these campaigns needed to drive persuasion and intent, reaching would-be voters (folks who are interested in politics and policy but don’t always vote) and motivating them to get to the polls.

Upwave and Chalice teamed up to get the right creative to the right audience, delivered on optimal supply at optimal frequencies in each region.

Upon launch of both ad campaigns, Chalice deployed a custom persuasion algorithm and Upwave began measuring campaign performance in real-time, evaluating effectiveness across creative tactics, frequency, and demographics. The AI continuously learned from Upwave’s data on persuasion, then valued ad opportunities to maximize lift in intent to vote.

Without these tools, political campaigns are often left with a static media plan and robotic optimization towards the wrong audience: voters who either already voted early or don’t need convincing. Instead, real-time campaign measurement and custom AI ensures that the message gets to where it’s having the most impact: people who are changing their minds.

The first significant cuts from Upwave were frequency and recency, informing how many ad exposures and when were most effective for the target audience. Within the first three weeks in market, Upwave’s data also revealed which audience segments showed the highest lift in intent to vote for a target candidate, informing further optimization particularly during the early voting period in GA.

By learning from this data in real-time, Chalice’s algorithm could point ad delivery to the most receptive regions and audiences at the right time.

In the end, the election results speak for themselves. According to the final polls, President Biden won 51.3% of the votes, and Ossoff 51%.