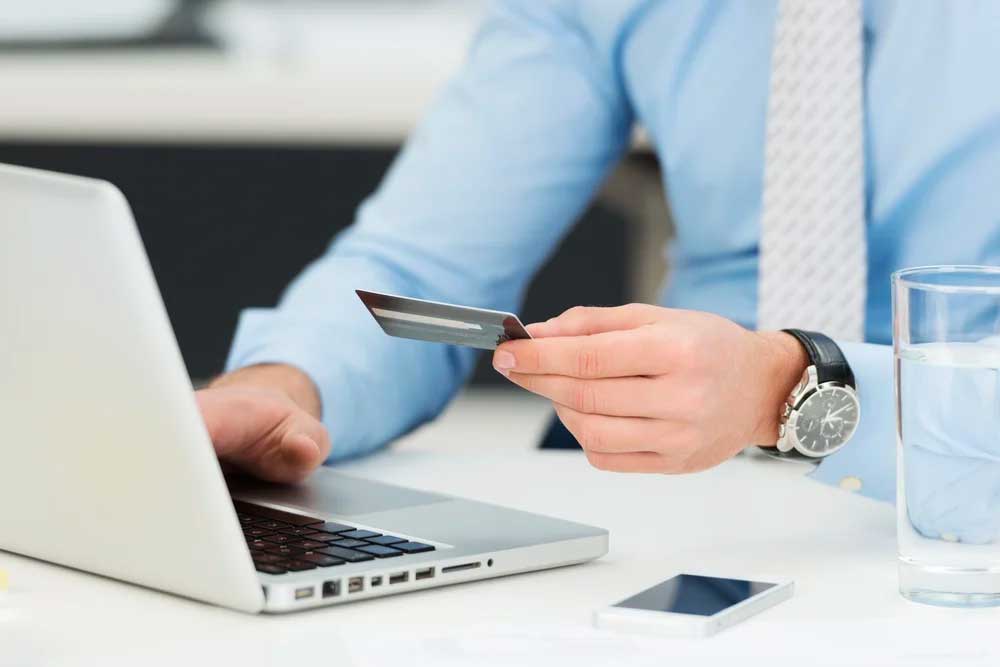 As covered by Bloomberg, Survata’s Amazon study data powers some of the most important stats in business and brand intel.

A new study of 2,000 U.S. consumers by ad and market research firm Survata found that Amazon is still the top spot for consumers’ first product search, yet the company lost some ground to rebounding search engines like Google. Now, 49 percent of consumers turn to Amazon first when shopping for products online, with search engines taking 36 percent and retailers falling farther back at 15 percent. In 2016, a Survata study – previously commissioned by BloomReach – found Amazon at 55 percent, search engines at 28 percent and retailers at 16 percent.

Not only did search engines do better overall this year, but they also did very well – beating Amazon – when searchers were looking to be inspired and didn’t have a specific purchase in mind. Nearly 46 percent will start on search engines when they have no idea of what they want, with Amazon trailing at 39 percent. The remainder, 15 percent of U.S. consumers, said they’d start at a preferred retailer when they weren’t sure what they wanted. Related to specific product categories, electronics, apparel and home furnishings had the highest likelihood for consumers to start on a search engine over Amazon.

The rebound for search engines to 2015 study levels as consumers’ top choice could be attributed to the growing proliferation of mobile devices and traffic, coupled with the improvements in mobile search. Mobile commerce has grown rapidly in the last few years, and online-shopping traffic via mobile this holiday season is expected to account for more than half of retail visits for the first time. Search engines like Google have prioritized mobile search, and a previous study by Google found that search was the primary and most often used mobile-shopping tool.

However, with Amazon still having the advantage on search engines overall and a stranglehold on retailers, Survata also wanted to know why Amazon had that edge. Surprisingly, the study found that price was not the most common main factor consumers started on Amazon.

-27 percent cited Amazon’s product variety and selection as their primary reason for starting there.

-25 percent named prices as the reason, coming in a startling third place.

Amazon’s dominance over retailers was even more bleak as it related to holiday shopping. Conducted in the heart of this year’s record-setting holiday-shopping season, Survata’s Amazon study found that 84 percent of U.S. consumers expect to buy a gift on Amazon this year, with nearly half planning to spend at least 50 percent of their holiday budgets through Amazon.

How and where consumers choose to search for products online have significant implications on brand advertising, especially as the competition for advertising dollars between Google and Amazon stays hot. Survata’s Amazon study found that Amazon’s ads were slightly more trusted than Google’s, though not overwhelmingly. Approximately 31 percent of consumers felt that Amazon’s ads were better for finding trusted brands, compared to almost 22 percent for Google. Nearly half, 47 percent, felt that neither was better. A September analysis of 1,000 U.S. consumers by Survata found that 44 percent reported clicking on at least one sponsored product ad on Amazon, versus 46 percent who hadn’t. Approximately 10 percent said they didn’t use Amazon.

ABOUT SURVATA
Survata is a fast-growing technology company that provides brand intelligence to the world’s leading brands and agencies. Clients use Survata’s platform to talk to consumers after every touchpoint, from ad impressions and site visits to purchases and offline behavior. Survata integrates with the leading Data Management Platforms to enable powerful ad research, customer research and market research. The company is headquartered in San Francisco and backed by leading Silicon Valley venture capital investors, including YCombinator, SoftTech VC, PivotNorth Capital, IDG Ventures and Bloomberg Beta. Learn more at www.survata.com 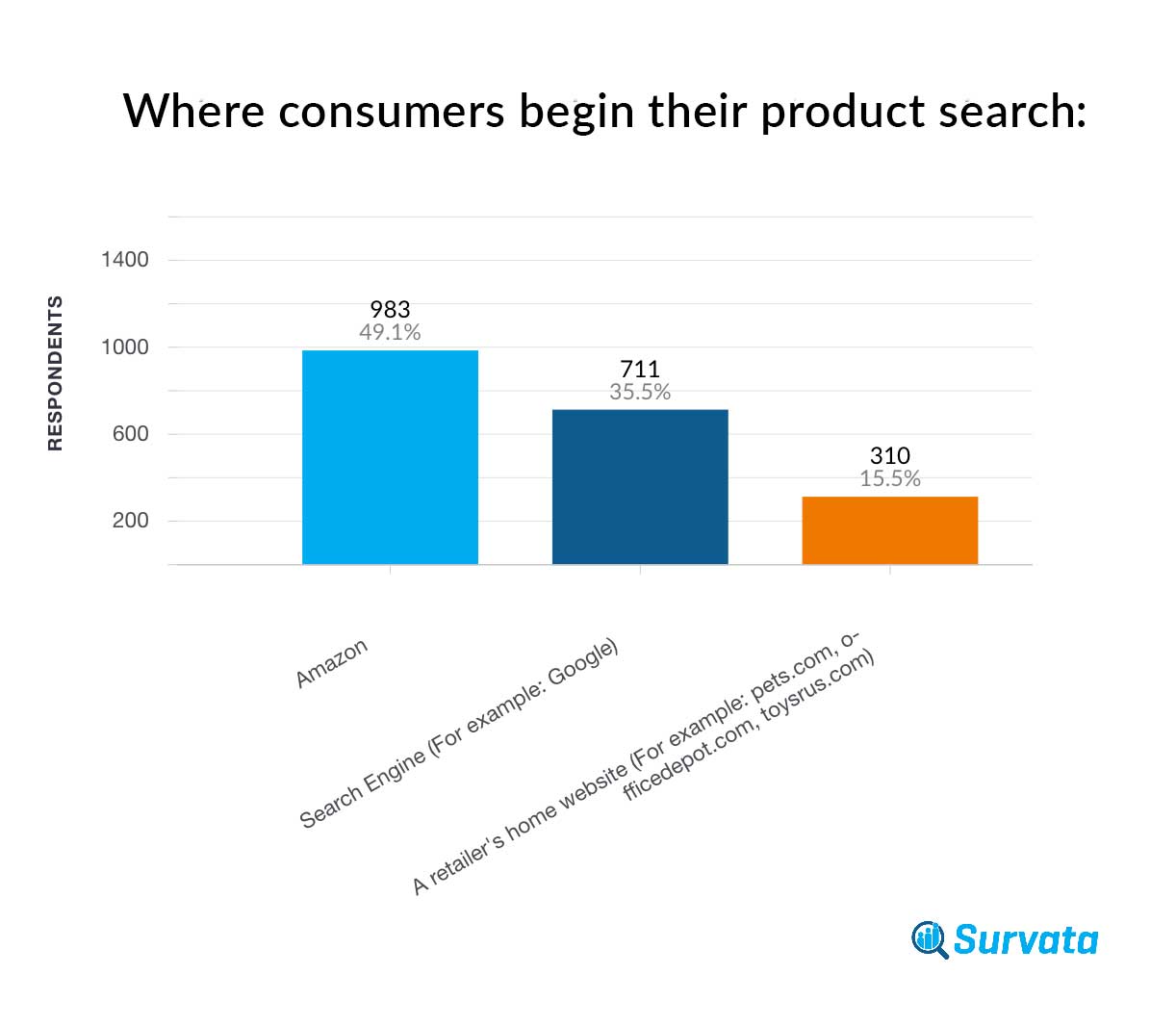 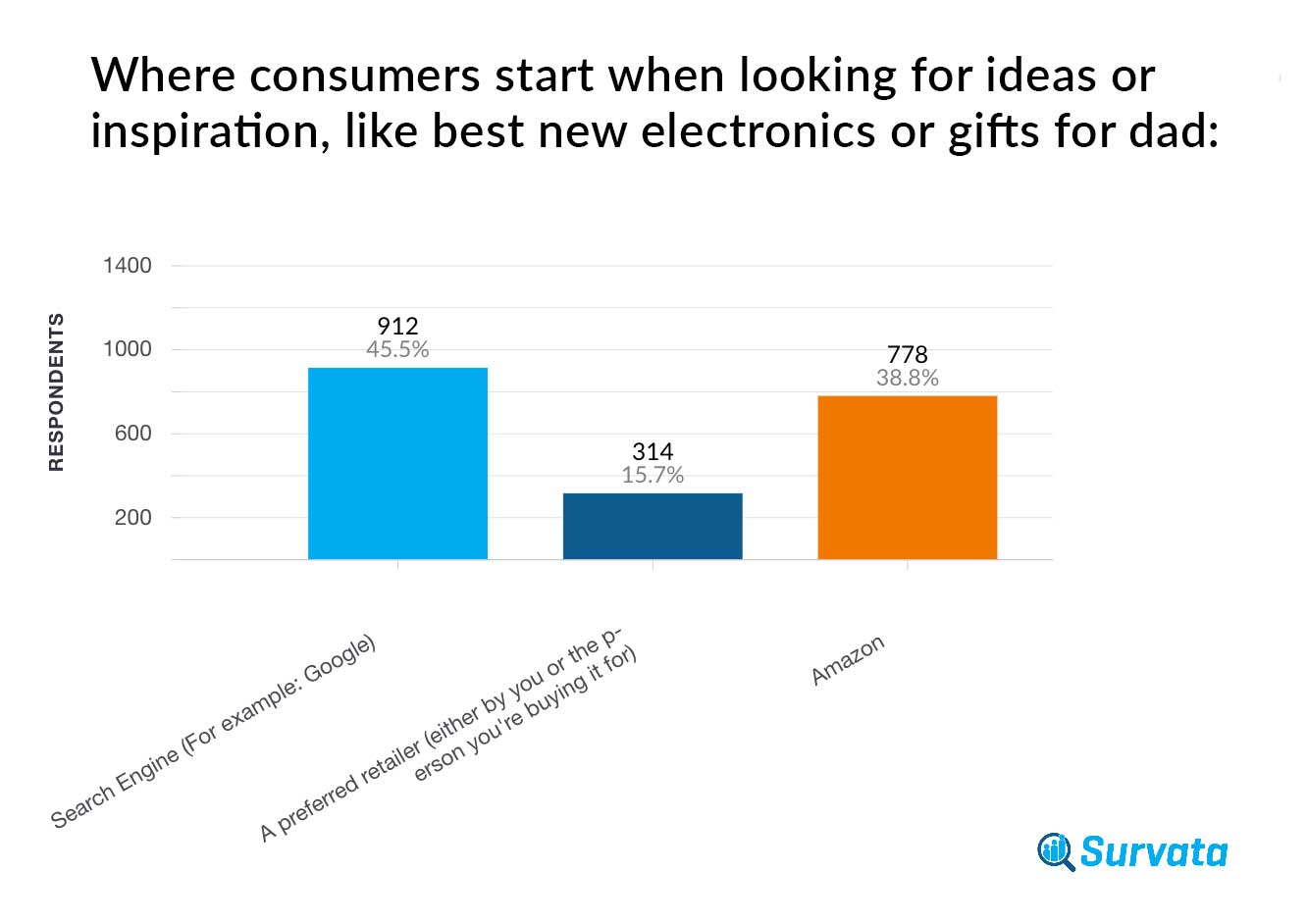 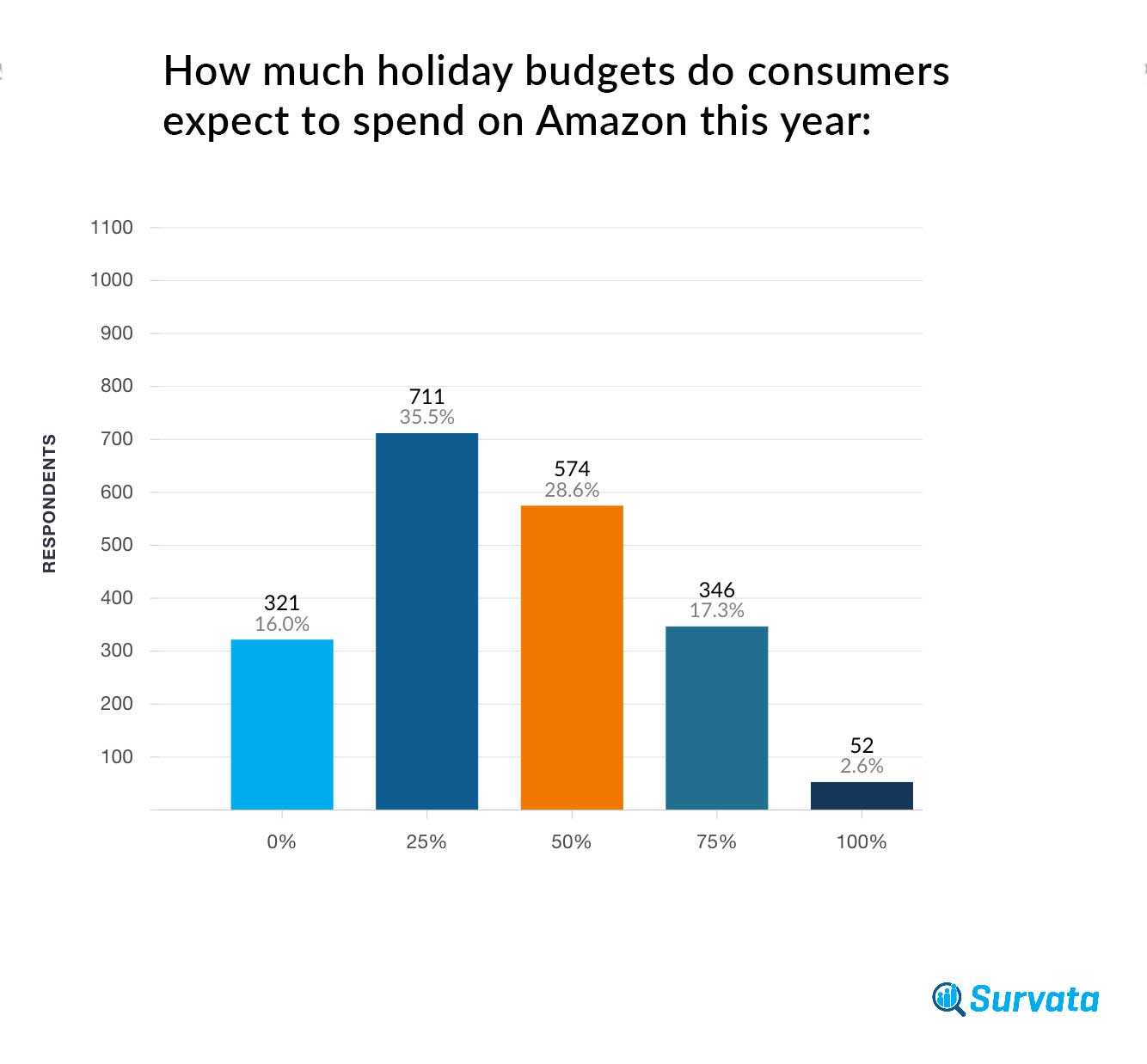