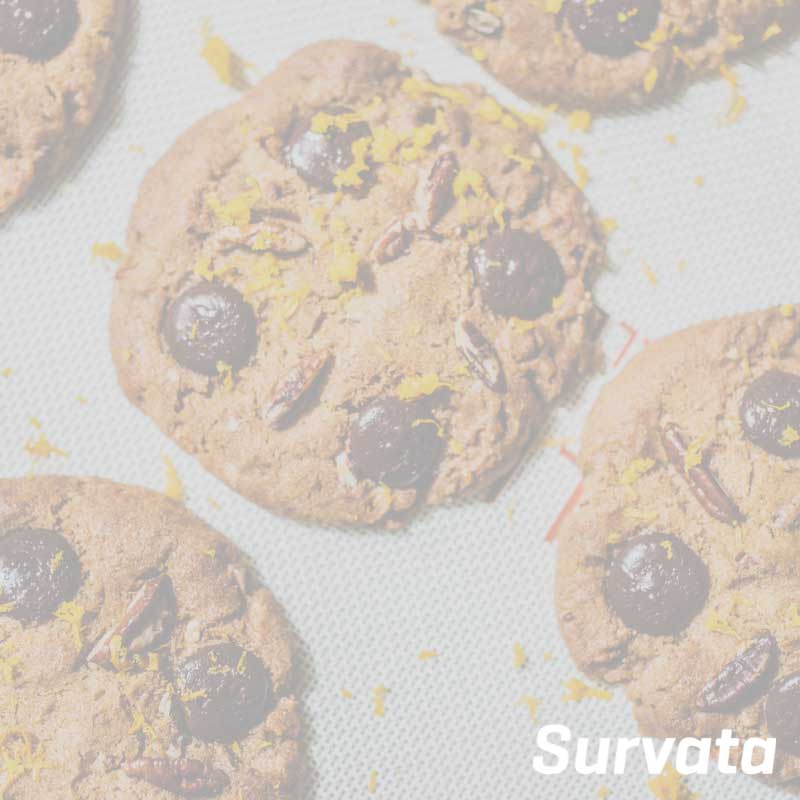 Google announced yesterday new privacy controls for users of its Chrome browser.  Browser privacy moves – like the ITP feature of Safari and Firefox – can be confusing and raise questions about the impact on ad effectiveness measurement.  For advertisers measuring brand campaigns, Chrome’s changes don’t affect the ability to measure brand sentiment for users exposed to a campaign, but do affect the ability to identify a control group; those that were not exposed to a campaign.  Advertisers should question their brand campaign measurement partners to understand what methods they have, other than fingerprinting, to prevent control groups from contamination.

What are the changes Google announced to Chrome – the most popular browser in the US?  The upcoming changes to Chrome are reasonable responses to privacy concerns.  They are taking two steps: (a) reducing the ability to do fingerprinting (which Safari & Firefox already have done in recent ITP releases) and (b) more clearly distinguishing between 3rd party trackers and 1st party cookies.  Safari and Firefox use machine learning to identify domains engaged in cross-domain tracking with 3rd party cookies. Google is going another route – they are asking publishers to tag cookies as 3rd or 1st party, with the default that all a site’s cookies are 1st party.  This will enable users to clear 3rd party cookies with greater confidence while simultaneously ensuring 1st party cookie functionality won’t be broken. However, Google is making no changes to default cookie settings in Chrome, so no significant change in user behavior is expected.

What does this mean for brand lift measurement? Measurement companies will still be able to survey a sufficient portion of Chrome users exposed to a brand campaign a day or week after exposure.  But what about the control group? They should not be exposed to the campaign. However, preventing contamination of control groups – surveying “non-exposed” users who were actually exposed to the campaign – is hard when device identifiers are unreliable.  The result is brand lift estimates that understate the lift resulting from a campaign – something no advertiser wants to see.

The focus on consumer privacy isn’t going away, and is good for the industry as it builds trust in the ad supported ecosystem that keeps the Internet free.  Ad measurement partners need to be forward-thinking in their methodologies – to anticipate future changes related to privacy rather than being blindsided by them.  Ad measurement partners that build in privacy by design into their platforms, rather than playing cat and mouse games with browsers to evade privacy changes, will be the most prepared for the privacy-centric future.