The leading agencies of the future won’t be those with the biggest yachts at Cannes or the most floors in Midtown. They’ll be those who do more with less.

Agencies today are faced with mounting pressure to streamline their ad operations, and for good reason. There are economic drivers: executing campaigns on tightened budgets; navigating long-term pandemic-related workforce shifts. And there are industry-specific drivers: demands from clients to analyze increasing amounts of data in shrinking amounts of time; optimizing performance across a multiplying array of media channels.

Automation plays a major role in the trend towards lean ad ops, as noted in a recent Forrester report. For one, it will narrow agency workforces, with large media agencies set to lose 11% of jobs to automation by 2023. Most losses will occur in media operations jobs such as QA, tagging, and reconciliation, which are increasingly automated.

The challenge to do more with less does not mark the beginning of the end for agencies, though. Rather, it’s a chance to innovate and evolve in a more future-proof way. As Forrester notes, “Smaller agencies are inevitable given the advancement of AI and intelligent automation. But challenging times also present opportunities. Now is the time to accelerate the transformation of agencies into more streamlined, intelligent providers.”

So what does this look like, tangibly, for forward-thinking agencies ready to embrace the lean transformation? Automated ad ops. 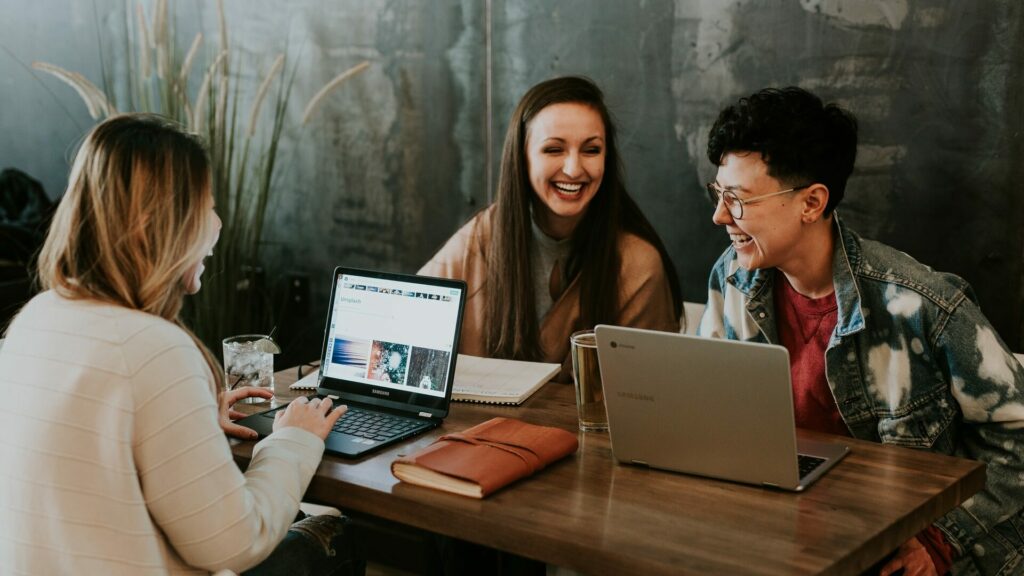 While that may seem counterintuitive (“Isn’t automation shrinking our workforce?”), automation is paramount for media agencies to become more efficient, profitable, and competitive amidst the changing industry landscape.

Look at Integral Ad Science (IAS), for example, who has been a thought leader in empowering agencies to go lean when it comes to third party measurement. As anyone that knows a pixel from a placement will tell you, wrapping tags is one of the biggest pain points for digital advertisers today, both in terms of cost and effort. IAS’s automated tag management within Google Campaign Manager allows media agencies to spend more of their clients’ budgets on working media and less on ad ops setup.

Similarly, Upwave’s automated integration with GCM empowers media agencies to streamline their ad effectiveness measurement, a process that has historically been a heavy lift from an ad ops perspective. Agencies exchange dozens of emails per campaign, and sync on conference calls, with measurement partners just to generate measurement tags.. Often, agencies are stuck waiting 3-5 days for spreadsheets to be delivered via email, risking days-worth of lost data and delaying mid-campaign updates. GCM’s integration with Upwave’s dashboard allows agencies to download measurement tags with the click of a button, thus streamlining operations, meeting tight timelines and fueling data-driven decisions to optimize campaign performance in real-time. 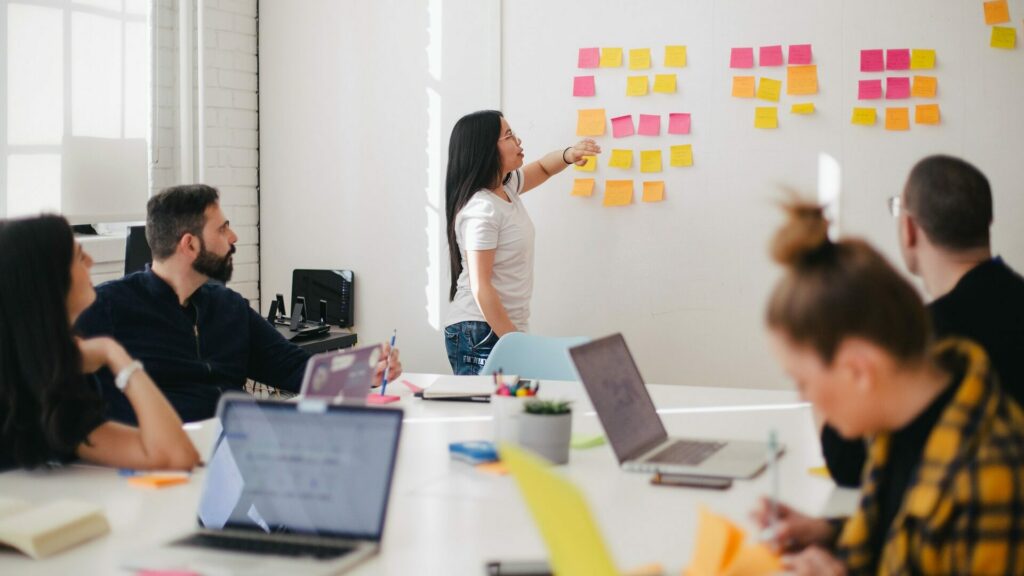 As Forrester notes, “It’s time for CMOs and agencies to move beyond an intuition-laden method of creating, producing, and activating marketing and embrace a more scientific, accurate, and scalable one.”

In other words, as the old adage goes, it’s time for media agencies to “work smarter, not harder.”

Industry-leading technology like IAS’ automated tag management and Upwave’s GCM integration allow savvy agencies to do just that. Media agencies who embrace the lean ad ops transformation will not only position themselves at the forefront of a growing industry trend, they’ll benefit from increased efficiency and real-time results, ultimately maximizing campaign performance and client satisfaction.