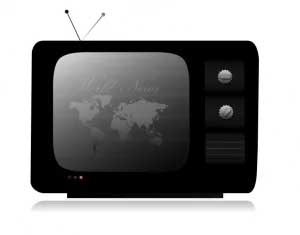 Will Americans trust Al Jazeera? It depends where viewers live, and how they browse the web.

Heavily opinionated content, a not-so-subtle political bent, and occasional yelling are common on American news programs. The latest news service to launch, Al Jazeera America, promises not to follow suit. Its acting CEO told The New York Times that “viewers will see a news channel unlike the others, as our programming proves Al Jazeera America will air fact-based, unbiased and in-depth news.”

Many media personalities are skeptical of Al Jazeera America’s journalistic merit. Critics pointed out the news provider is funded primarily by the Qatari government and is the sister network of Al Jazeera, whose coverage of the United States has been a lightning rod for controversy. Some even went so far as to suggest that Al Jazeera America’s U.S. bureaus may activate Muslim sleeper cells. 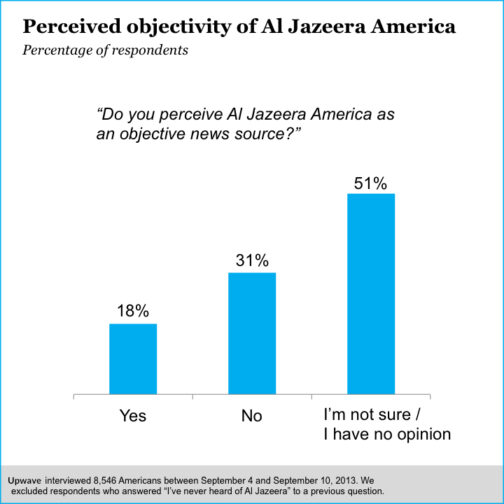 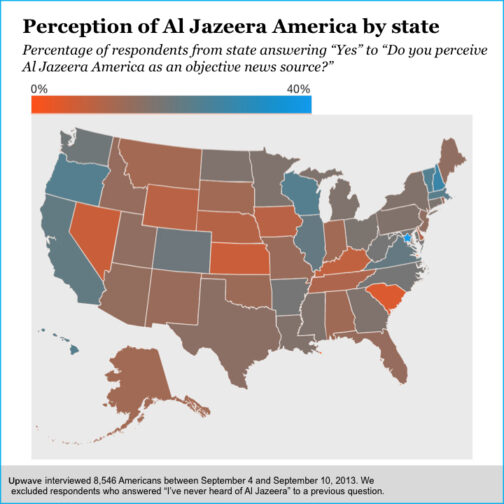 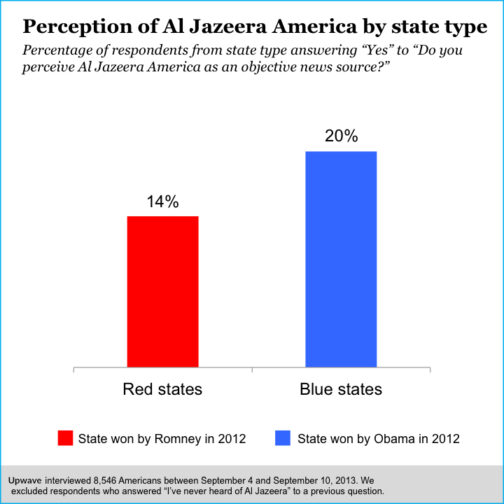 Our results also showed that opinion varied significantly across the digital as well as the geopolitical landscape. We found that respondents using Internet Explorer as a desktop browser were a whopping 43% less likely to perceive Al Jazeera America as an objective news source than those using Chrome. See the full breakdown by desktop browser below: 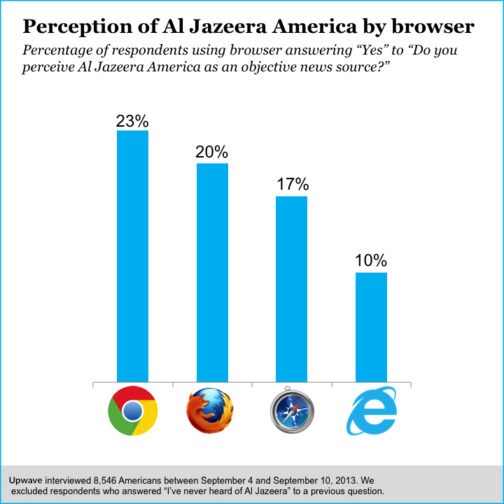 Just launched in August 2013, Al Jazeera America already reaches about 48mm of America’s 100mm television households, and is among the most significant investments in television journalism history. After seeing this data, we bet the network is hoping more Americans start to think like Chrome users in Washington, D.C.